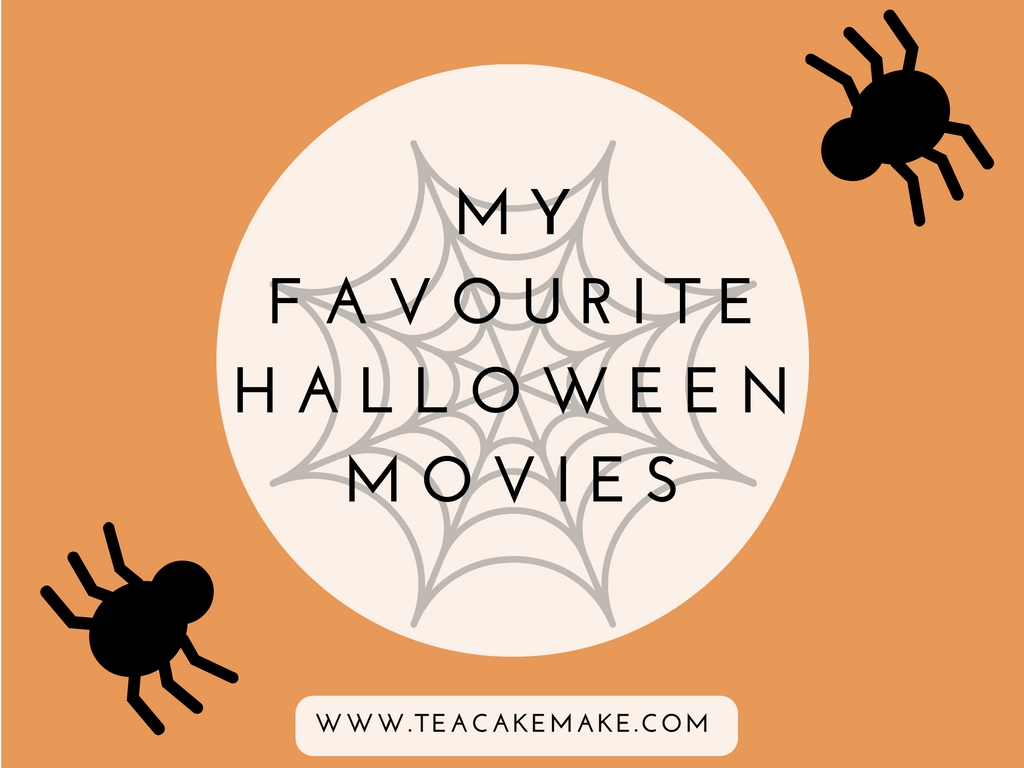 Tomorrow is Halloween and so I thought I’d share with you what I will be doing. Last year I went to see Alice Cooper for Halloween… he was amazing! Tomorrow I’ll be watching movies. I love a good scary movie and it is a tradition for me to watch spooky, scary, violent kind of movies on Halloween.

If you fancy doing the same, here is my list of top movies for Halloween watching:

House of 1000 Corpses (2003) & The Devils Rejects (2005)
Directed by the amazing Rob Zombie (yes, I’m a metal fan!) these two movies follow the Fireflys; a family of serial killers. I can’t say more than that apart from that both movies feature great music, lots of gore and some very funny moments too.

The Evil Dead (1981)
An oldie, but a goody. Five friends travel to a cabin in the woods and you can imagine the horror when they encounter flesh eating demons…..!

Candyman (1992)
Did anyone else encounter girls at school in the toilets saying ‘Candyman’ three times or at least trying to get others to? The Candyman is a mysterious man with a hook for a hand and is summoned by a student who was studying the myth about him as a monster.

Halloween (1978) -the original
In the original, Michael Myers stabs his 15 year old sister to death and is put into an institution for 15 years. After he breaks out on Halloween 1978, nobody knows what will happen….

Halloween (2007) known in the US as Rob Zombies Halloween
In this remake of the aforementioned movie we learn more about Michael Myers life and how he developed into the person he grew into. I much prefer this version in comparison to the original…. I know a lot of people don’t but hey!!

A Nightmare on Elm Street (1984)
Freddie Kruger haunts the dreams of his victims… and kills them.

Scream (1996)
A cult movie of my generation I remember sneaking into this classic when I wasn’t old enough to see it! This is a classic sleepover movie which inspired the ‘Scary Movie’ series.

Childs Play (1988)
This movie was known to be inspiration for the killing of Jamie Bulger which only increased its popularity. More funny than scary, Childs Play is about a doll bought for a little boy which is possessed with the soul of a serial killer….

What are your Halloween traditions? Do you watch any movies on Halloween?

Also, do you watch A Nightmare Before Christmas on Halloween or Christmas???

I really want to see Frankenweenie, it looks so good…. now who fancies it??!

6 thoughts on “Must See Halloween Movies”