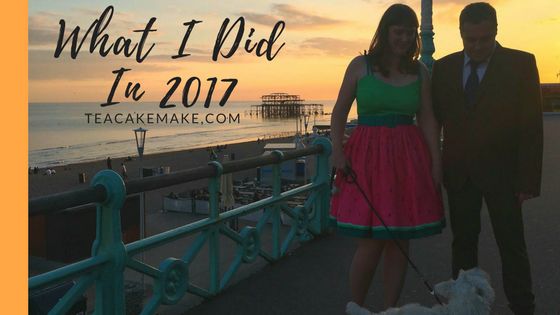 Wow. 2017. What a year. After 2016 was a bit of a wash out, ending with my husband’s Mum passing away at the end of October, we didn’t know what the next year would hold. The thing is, life got a bit better! I’ve had such a busy year, and I wanted to share some of it with you. So without any further ado… 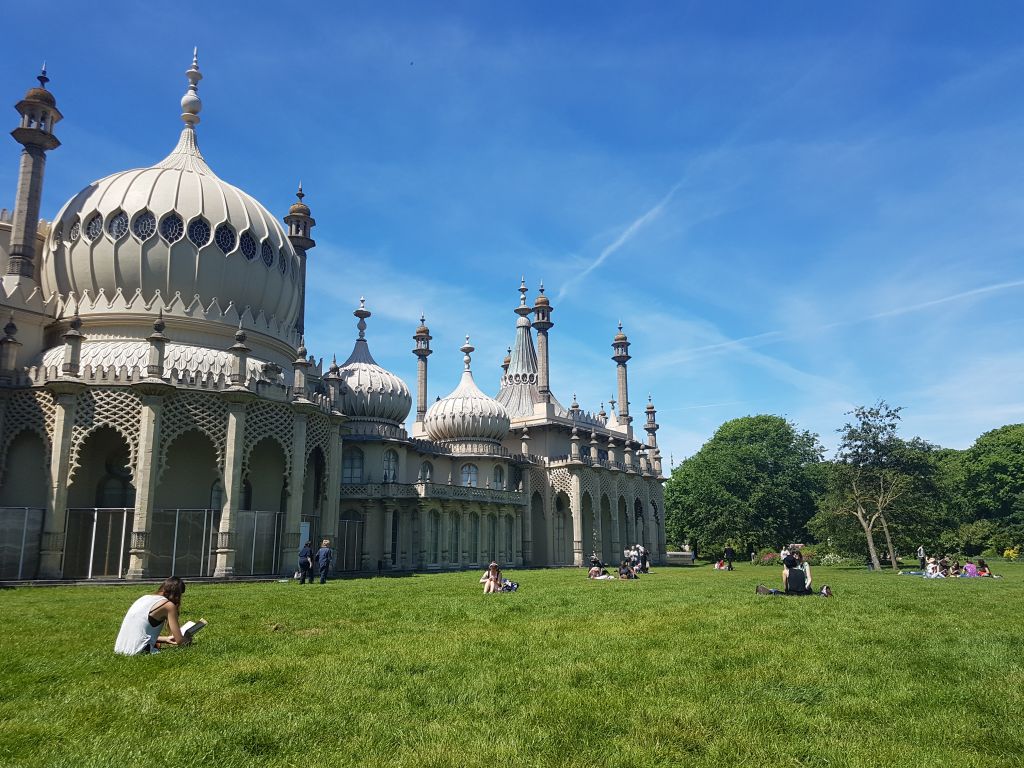 I chose a path to happiness

Now, as someone who has suffered from depression from as far as I can remember (i.e., before my sister being born), I know that happiness is far from a choice, especially if you are like me, not neurotypical in any shape or form. Depression and anxiety pretty much rule my every day life. In 2017 I decided to actively change a couple of things about my life. First up, was a job role where I was feeling unfulfilled. Despite mine and my manager’s efforts (= days of paperwork, client feedback, and more), we were unsuccessful in me getting my promotion – the company instead decided that I’d do the role without the title and the pay, so I decided to look elsewhere. First step on my path of happiness. Second followed very shortly after. We’ll get onto that in a bit.

I listened to my body

After 12 years of diagnosis, and many more years before that, I should really be used to listening to what my body wants and needs. Thing is, I’d been pushing myself so hard to succeed in my career, and although I saw success, I was also struggling with pain and fatigue, caused by stress. Changing jobs has really helped the fatigue side, particularly since I now have a car which saves me a lot of energy. I have also put zumba on pause for now – when I was working in the city centre it was easy for me to choose when to go, but now I’m making a few changes to how I manage my fitness, and for now I won’t be doing zumba again just yet – I’ve chosen more dog walks and yoga to start off with, followed by introducing swimming. I took rest when I needed to, instead of pushing myself through a busy week followed by a busy weekend. There should be no guilt in resting weary bodies and minds. 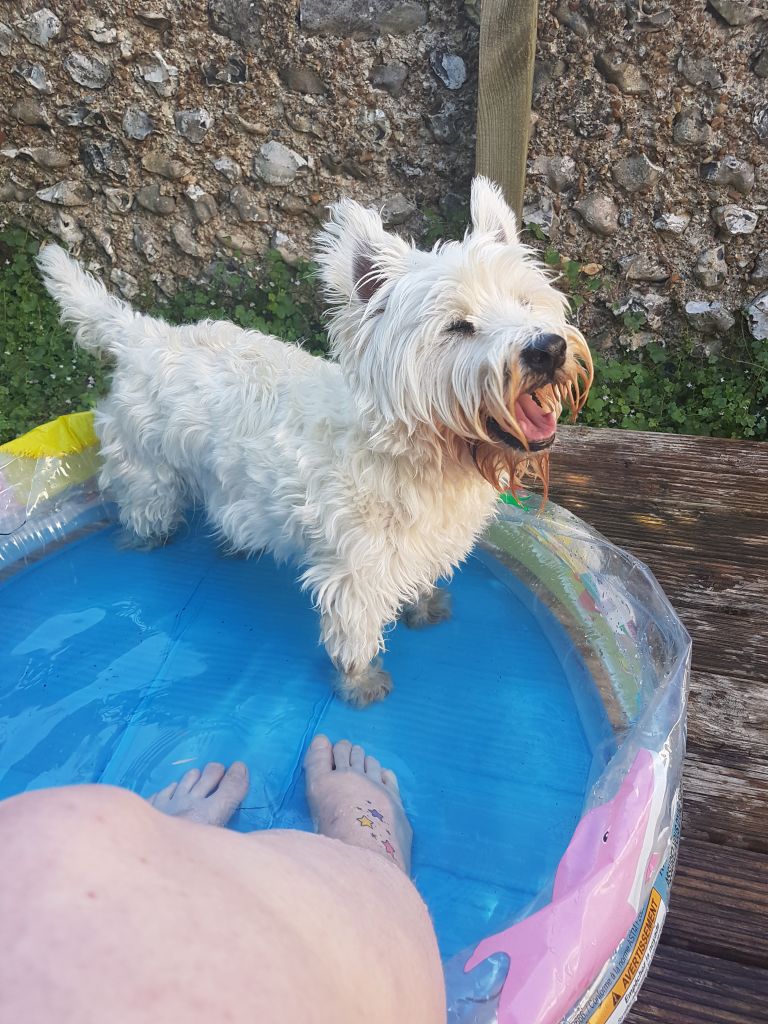 I started a new job

As previously mentioned I was no longer happy in the role I started 2017 in. What do you do when you’re not happy with something? Me? I change it. First off, I tried to improve things, but things didn’t go as planned, despite so much work and more than qualifying for a promotion. So what did I do next? Look for a new role. After a few interviews where I ‘wasn’t what they wanted’ (i.e. I’m a woman!), I found and accepted a wonderful role. I’m almost 4 months in now and am loving it. The people, clients, challenges, what I do at work, development opportunities, and how appreciated I finally feel. I’ve not felt this way in a role for a long time. And it’s great.

I married my best friend 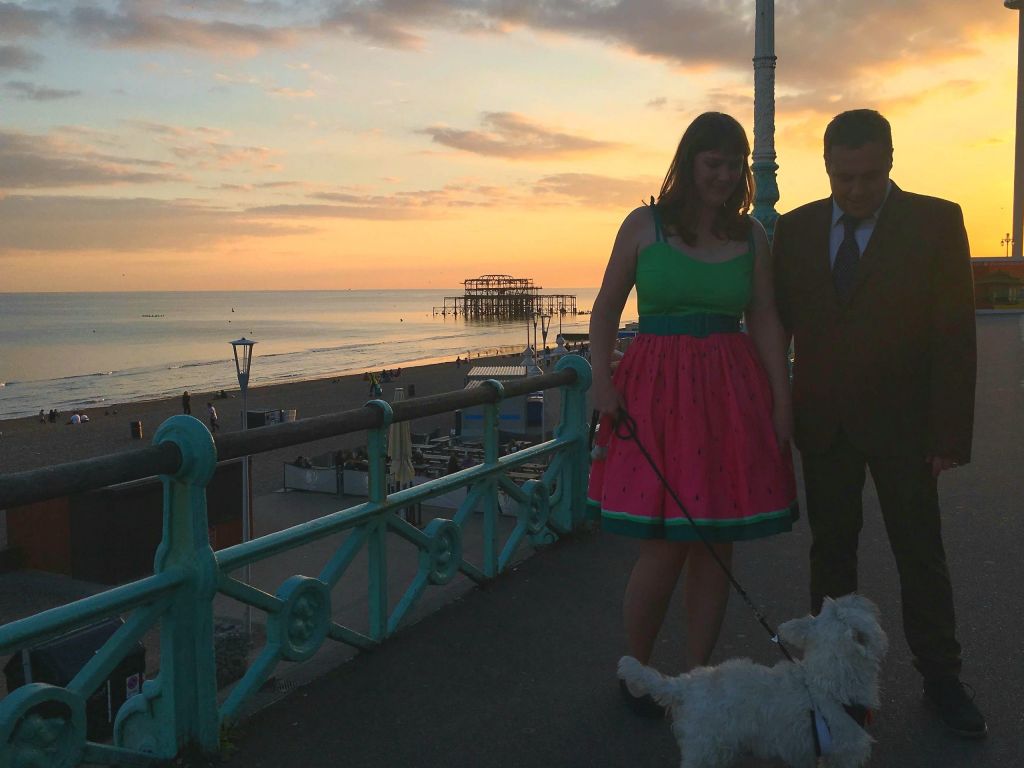 The best part of 2017 for me was when I married my husband. He saved my life; rescued me from near-death, supported me through my career, shown love an appreciation like I’ve never felt before. And I’ve done the same for him. We didn’t have a massive, or expensive wedding, but it was us, we got to celebrate our love for each other, and are so happy that we chose to do what we did.

Some of my top content in 2017 was not written or published then – what I’m focusing on here are blog posts written and published in 2017 and their popularity in 2017.

So, 2018, what have you got in store for me? Only time can tell. I wrote a blog post all about my 2018 goals and resolutions though, so why don’t you give it a read? 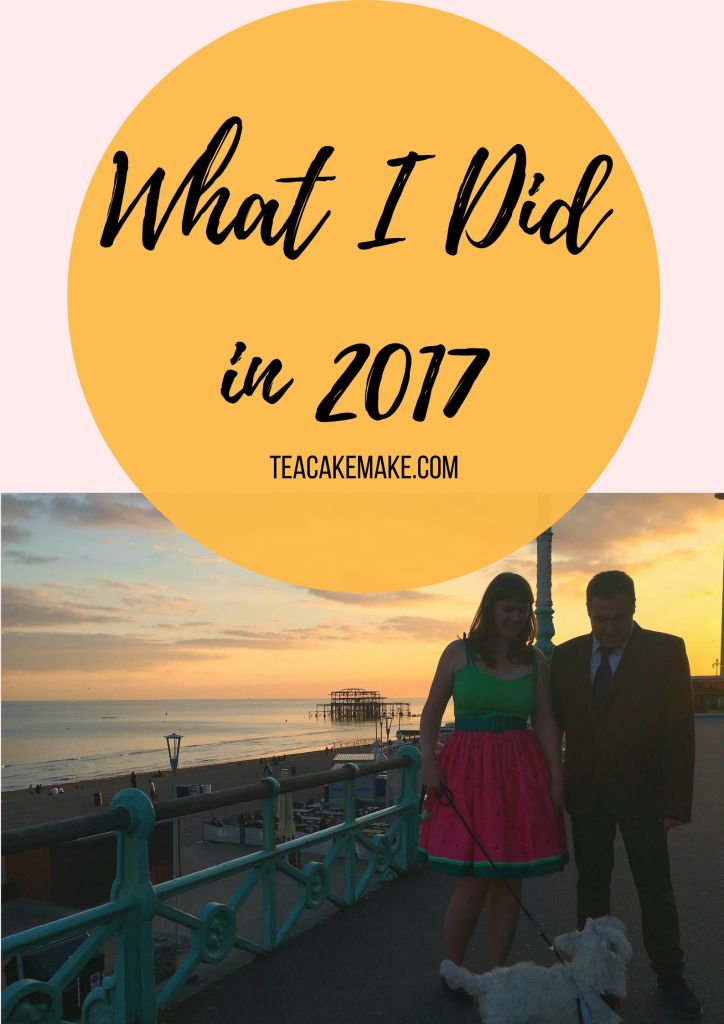