It’s Comic Relief on Friday 13th March and schools and businesses around the country will be raising money for this well-known and worthy charity.

Have you been watching The Great Comic Relief Bake Off? It has been great fun to watch. I loved Jonathan Ross’s creations, haha. Very, erm, interesting to say the least! If you haven’t seen it yet, then you can catch up with it on BBC iPlayer! There have been lots of people inspired by the show to bake something of their own, which leads us onto one of the main themes of Comic Relief 2015 – Bake Something Funny for Money! 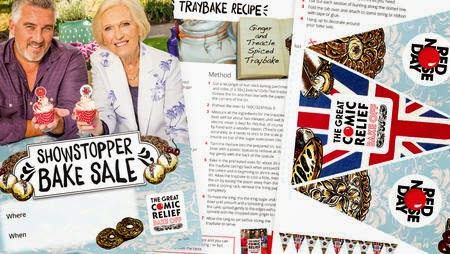 On the official Comic Relief website you can download a Great Comic Relief Bake Off kit to decorate and publicise your own bake sale – this includes fun bunting, so a nice bit of craft for an evening before your bake sale!

You can buy an official Comic Relief Bake Off recipe book from Sainsburys, the Comic Relief online store, and other good retailers. So if you’re stuck for something to bake, then why not pick that up and have a go at some of the recipes? Sainsburys are also selling some really cute cupcake cases and decorating kits, and of course money from them goes to Comic Relief too.

TK Maxx and Homesense are also involved in raising money for Comic Relief, and are currently selling a selection of merchandise to help out. There are t-shirts being sold in both stores, which look pretty cool, but what I’m most interested in are the tea towels, aprons, and leather bound notebooks.

Most Homesense stores usually have a great baking selection – whether you need new cookbooks, mixing bowls, decorations or a new cake stand, they are a great place to pick up a bargain and something a little more different to other stores. And for Comic Relief, as previously mentioned, they are also selling notebooks, aprons, and tea towels. These, like the t-shirts being sold in TK Maxx, feature really inspiring quotes from inspiring people, and are designed by the fabulous Henry Holland.

The tea towel comes in two designs and is a bargain at £4.99 (of which at least £2.50 from each will go towards Comic Relief): 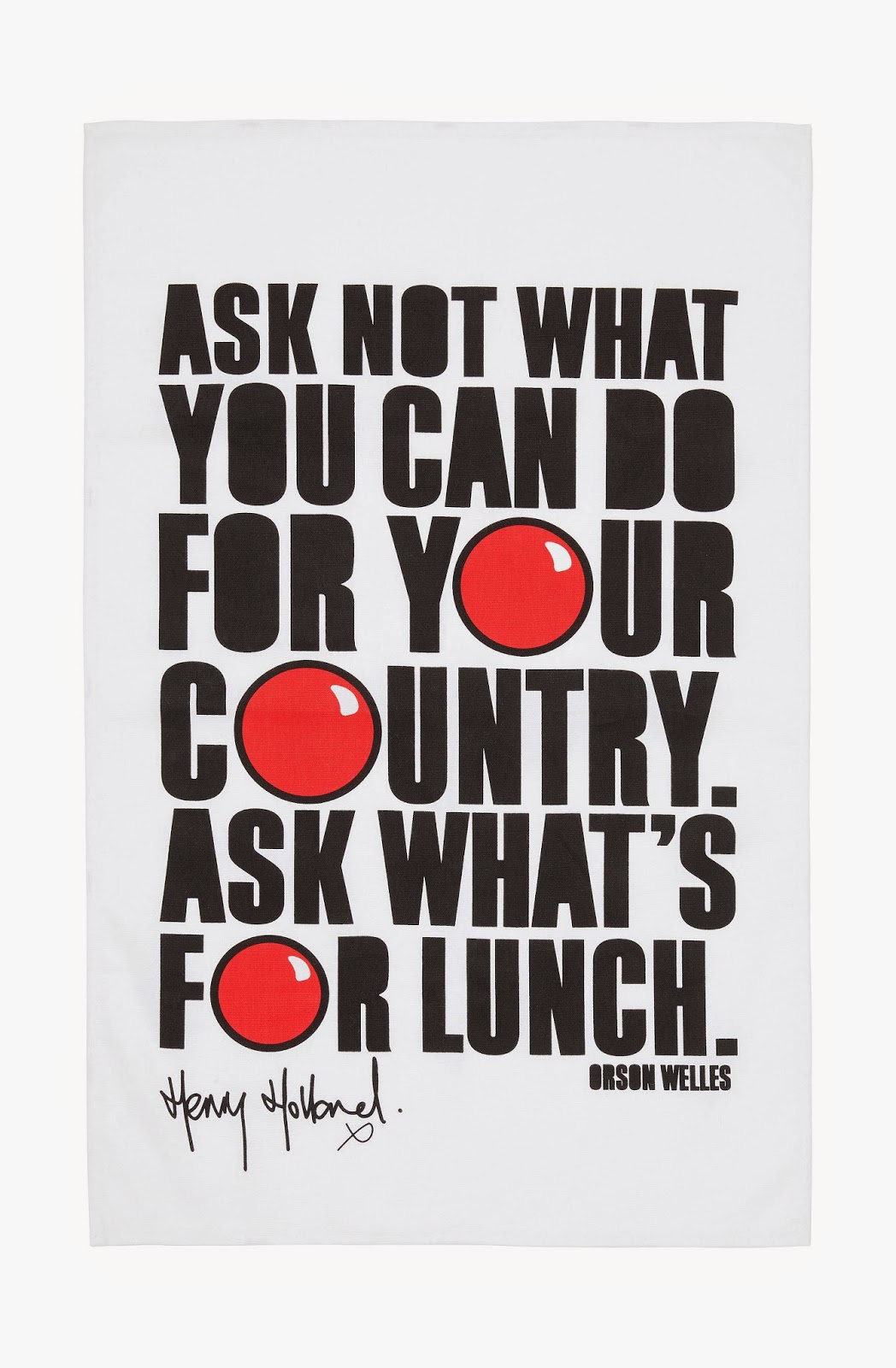 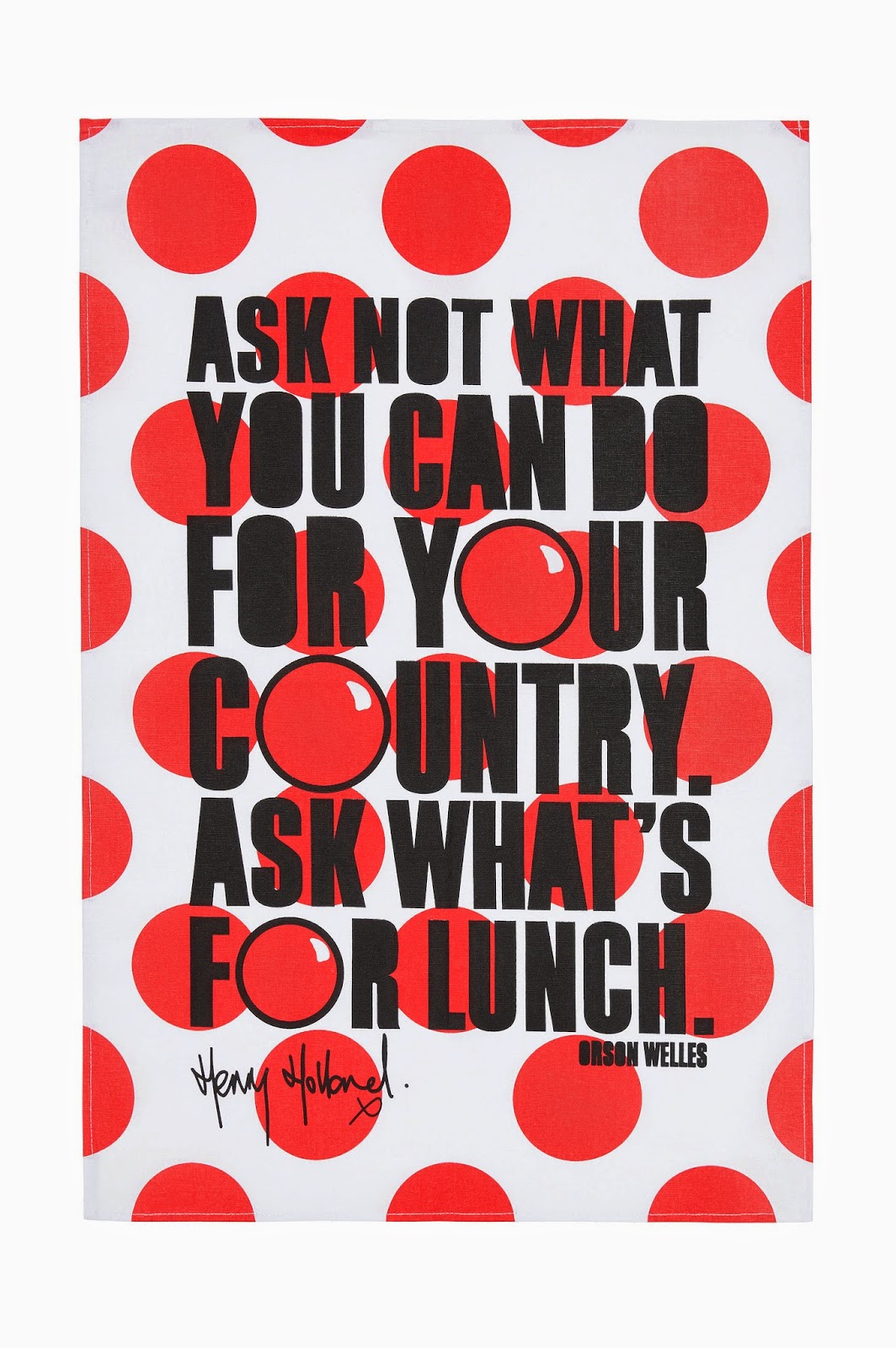 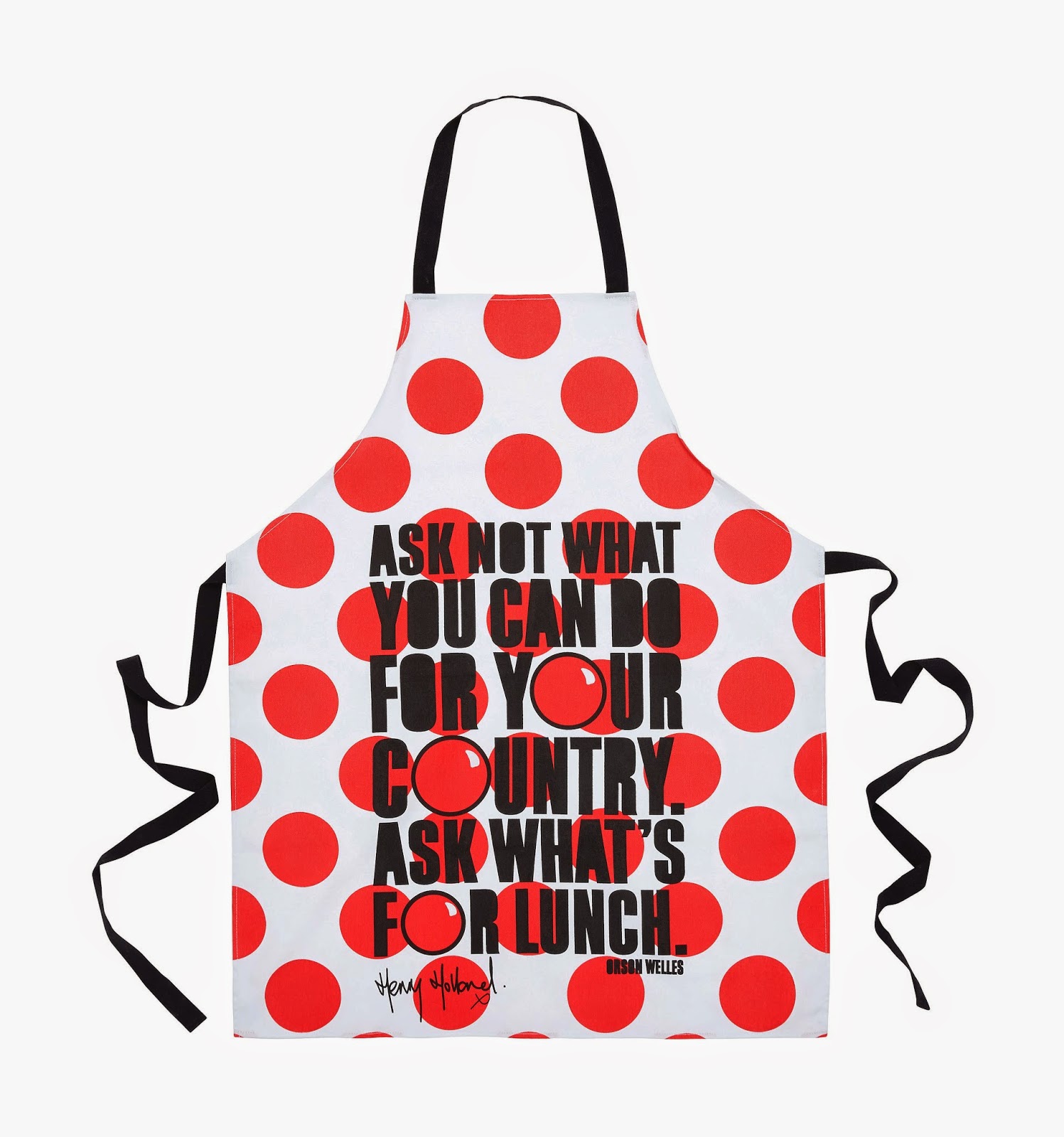 If you don’t have a Homesense near to you. the above items can also be bought online from TK Maxx (more information here). The last time I popped into Homesense (I have to go in at least once a week to see what they have in) I picked up the first teatowel design – so cute!

I’m still trying to figure out something funny to bake – let me know in the comments below if you have any ideas!

If you want to donate without buying any Red Nose Day merchandise, you can do so at the Red Nose Day (Comic Relief) website.

Post written in conjunction with Homesense, but all opinions are my own.