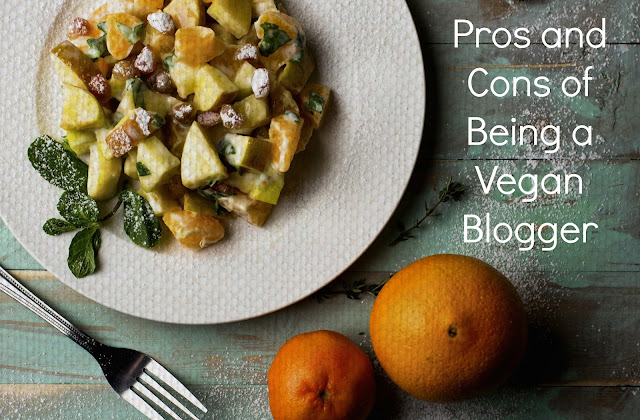 Note: my intent for this blog post has changed from something a little more light-hearted, to a lot more serious with some stats and charts – so if you don’t like charts, I’ll warn you now that there’ll be a couple of charts in here!!

As mentioned in my ‘Why I’m Not Going to Vegfest‘  post, all communities have their downsides, their ignorant people, their miseducation, and certain people’s attempts at bullying. However, I’ve made some good friends in a number of vegan communities, which has helped me to come up with future content ideas for my blog, inspired by these people. Remember – bloggers don’t have to be friends with solely bloggers! Tip: if you’re struggling to transition, hunt down a fellow vegan and find out where they hang out (on or offline). Many a vegan blogger will be invited to an event for one reason or another. It’s great to be invited to an event, and people are usually so kind with chatting re dietary needs. However, what can frequently happen is that the food offered at events will not be vegan friendly – there’ll be milk or egg snuck in there somewhere! The only thing available for vegans will be the cocktails, so you’ll often see us with one in each hand, swigging away, because calories, right?!

Vegan Blog Pro: Being able to be the voice of a growing movement

There are so many environmental and health benefits of the vegan life – if it is done correctly. And let’s not forget about the animals and people who are being treated badly.

With environmental, health and animal welfare issues becoming more and more prominent, there has been a growth in people making the same decision that I have done.

Growing search volume for vegan related terms has increased by massive amounts. Average monthly search volume for the term ‘vegan’  in the UK have skyrocketed – by 82% in fact, and are predicted to continue to grow as more and more people seek to educated themselves on the lifestyle.

So being able to help educate, inform and give hints and tips to a growing community is pretty awesome, don’t you think? Having people on the journey seek out your blog and content written by you is nothing short of a massive compliment. So feel happy that you’re part of (and even at the forefront of) a fast growing movement which can help change the world as we know it.

This is a big one for vegan bloggers. A BIG one. Due to a great number of brands not actively supporting vegan, dairy free and gluten free diets and lifestyles, bloggers in these niches are being left out by brands. This can be for a number of reasons – not being the ‘right fit’ for the brand is the excuse given by many PRs though (although it can also be down to personal preference).

The thing is, other bloggers will see their friends being left out, and get quite annoyed that their friends haven’t been involved, despite others thinking they would be a good fit. As someone who has worked in Outreach and Community Management I just want to let you know that you’re not alone. This doesn’t just happen to vegan, dairy free, gluten free, cruelty free etc bloggers – it’s unfortunately part of life but it’s often not down to you, so please don’t feel that way.

If your FOMO is vegan-related, it’s always worth telling the brand. Let them know that you believe that you’d be a good fit, but you think that as you’re vegan, you think that’s the reason why you haven’t been invited to an event. Boycott the brand if you reach out to them and they ignore you – but only if you want to and you feel this is the right thing to do. Otherwise, lift your head up high and move on. 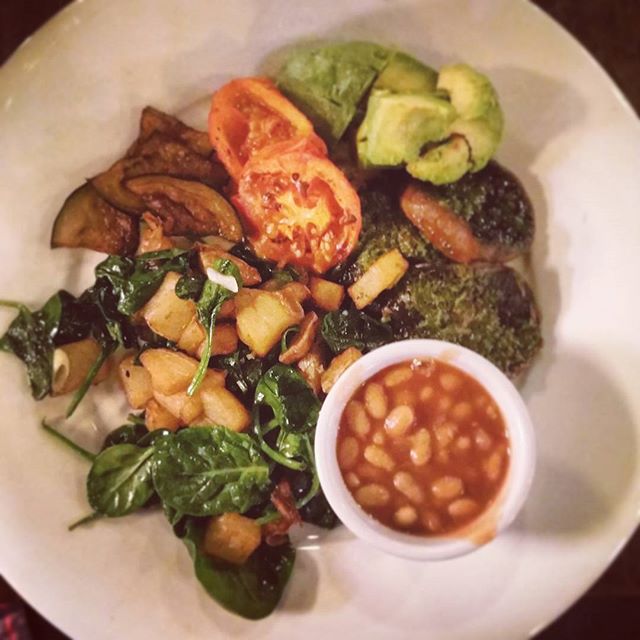 With all of the above being said, remember why you became vegan in the fist place. No matter what happens, write your blog because you like to write it. Does attending an event or getting a free product mean more than your health, animal welfare or the environment? No.

Live your life, and enjoy it. Spread the word about why you chose the lifestyle and diet that you’ve chosen and be proud.