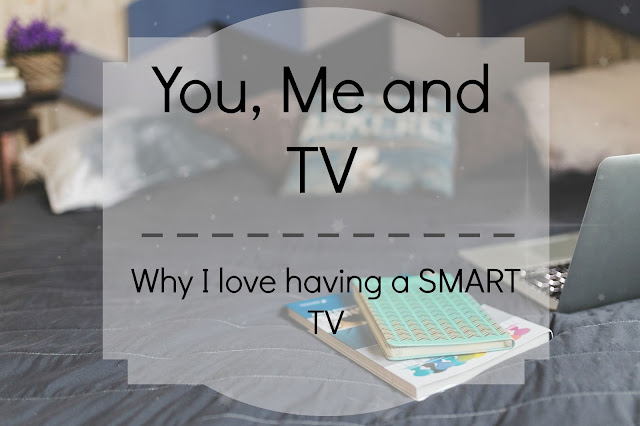 I am by no means the first generation of adults who like nothing more than to come home after a busy day at work and plop themselves down in front of the television: it has been a fixture in our lives now for decades. However, I do feel like I am a member of the luckiest generation of TV addicts. On-demand services, smart TVs and HD-quality picture make catching your favourite show more convenient and pleasurable than ever before. The people behind the screen have risen to the challenge, too, creating a golden age of television that often outdoes Hollywood in terms of storylines, characters and the talent on display. I love it! 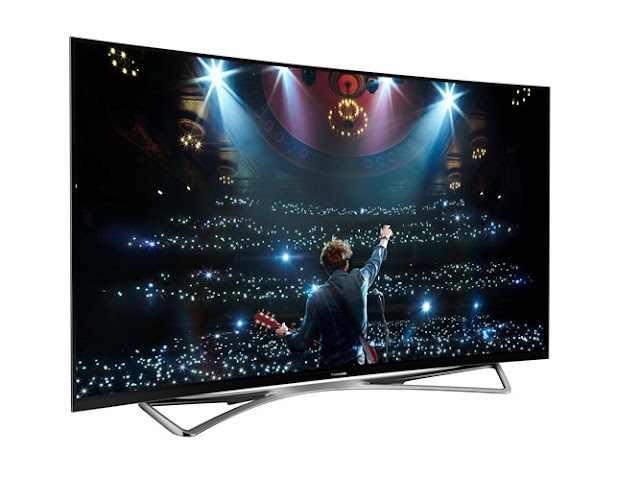 Panasonic have just released their next-generation Viera 4K TV and asked me to talk about all of my current favourites. It is hard to narrow them down as we are now so spoilt for choice, but I think I have managed it. However, ask me again tomorrow and I may have changed my mind! This is the nature of television, I think.

In common with a lot of people, the show that has most excited me in the last couple of years has been Orange Is The New Black, the comedy-drama set in a minimum-security women’s prison. OITNB was the first big made-for-Netflix hit and so far is its most-watched ever programme. It is one of the reasons that I made an Amazon Fire TV stick one of my first purchases in my new flat! I love the characters and its unique storytelling. Thanks to it being a Netflix exclusive, every episode of each new season is released at once, so the only thing stopping me from watching another episode is time constraints! This is my favourite thing about modern TV and I am pleased to note that there will be at least four more seasons of OITNB for me to enjoy, starting with the fourth series on 17th June!

While I wait patiently for that to land, I keep myself occupied with Once Upon A Time, the fantasy drama series created by Edward Kitsis and Adam Horowitz of One Tree Hill and Lost fame. Once Upon A Time was made for the American ABC network and is available on Netflix. I love the blend of real-life and fantasy in the show, a clever mix of straight drama and fairy tale. Perfect for someone who has always loved fairytale princesses but has outgrown many of the shows where you might traditionally find them. 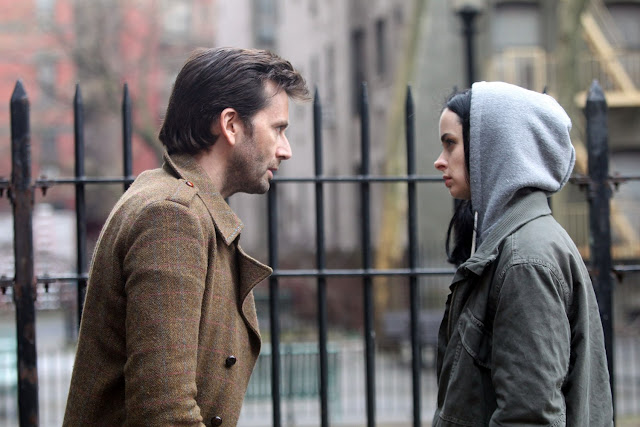 I have always loved fantasy but have never been so interested in superhero or comic book fiction. This made how much I loved Netflix’s Jessica Jones all the more surprising for me! It was a compelling series, getting better with every episode and its two lead actors, Krysten Ritter and David Tennant, were superb.

Although I am loving my Amazon Fire Stick, one complaint is that it doesn’t yet include Channel 4’s on-demand service All 4, so I was very glad when we got our first Smart TV last year. Channel 4 have made a lot of my favourite TV shows and so many of them are available to stream for free. Recently I have been revisiting Teachers, the comedy-drama series set in a Bristol comprehensive school – I’d forgotten how much I love it – as well as re-watching two of my all-time favourite comedy series: Nathan Barley and The IT Crowd. What a treat to have them at my fingertips! 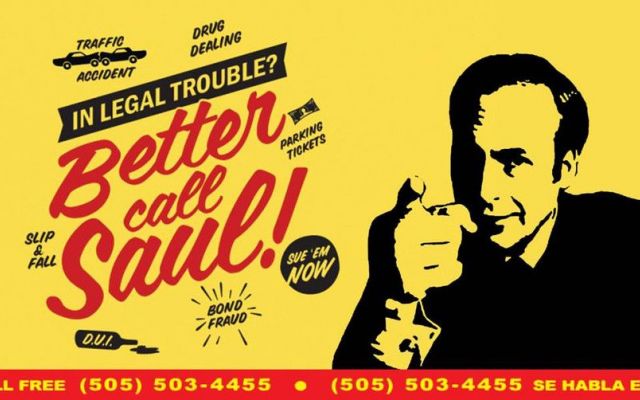 Finally, my list would not be complete without a mention for Breaking Bad, a brilliant, dark, funny, scary, sad and thrilling series which really made it clear for me how far TV had come. I also loved its offshoot Netflix-exclusive series Better Call Saul, which retained so much of the great storytelling of Breaking Bad and added some extra lightness. In fact, as I type this, I am remembering that tomorrow is the day that the second episode of season 2 is released on Netflix! So, if you will please excuse me, I need to watch the first episode again…

NB: This post was written in conjunction with Panasonic, but all thoughts are my own.

One thought on “Why I Love Having a SMART TV!”