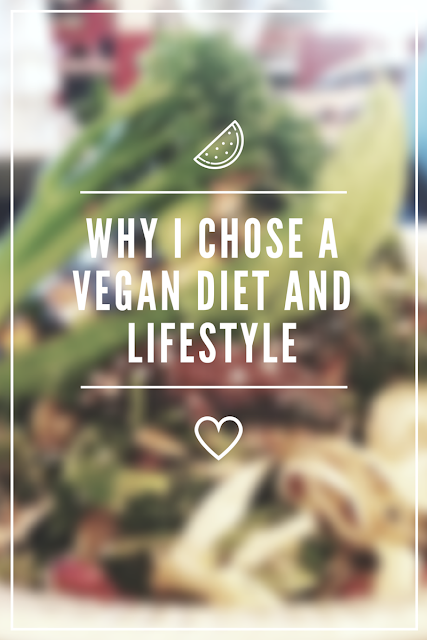 Towards the end of last year I transitioned to being fully vegan, and I’ve honestly found it easier than many thought it would be! I’m slowly adding more and more vegan oriented content on my blog – you’ll see these changes slowly happen, since as I’ve mentioned before, this blog is not a food blog. It’s more a reflection of my life – things I love, and that includes food.

As it’s now such a  big part of who I am, I thought I’d explain some of the reasons why I chose to live a vegan lifestyle — and no, there won’t be any graphic pictures of animal mistreatment to make you feel sad (I know what goes on and don’t need to see things like that to remind me).

NB: I eat a balanced vegan diet which consists of 90% wholefoods (legumes, vegetables, and fruit) with the other 10% comprising of more ‘junk’ convenience food and treats. I’m not going to deny myself some chocolate cake, biscuits or crisps if they’re ‘safe for vegans’! Some others choose other vegan diets, such as raw til 4, high carb low fat, and also a more junk food oriented diet. 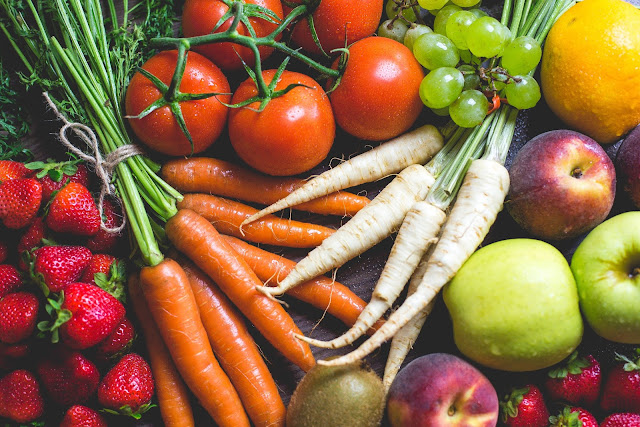 When I first got ill with my physical health problems (Fibromyalgia, Chronic Fatigue and Underactive Thyroid), I attempted an elimination diet. I found it very difficult because at the time I was very unwell and was too tired to properly research the food I needed to eat. I was also in an abusive relationship where even though I was very ill, I was expected to cook food, which tired me out something rotten.

However, since I tried this diet again, I’ve found that my overall pain levels have decreased and my energy has increased. I do believe this is due to the removal of meat and dairy from my diet, as well as making better choices as I have to think about everything I eat now.

The science – 2015 study of 600 participants who ate a plant based diet for 3 weeks and this significantly reduced c-reactive protein, which is a key marker for acute and chronic inflammation.

It’s no lie that most vegan diets are low in dietary cholesterol, particularly the ‘healthier’ ones, such as the more wholefoods based one I choose to follow. In fact, dietary cholesterol is only found in animal products, such as eggs, dairy and meat. So if you have a high/borderline cholesterol level, it’s worth researching a vegan diet, in order to improve your levels.

I recently spoke to my new GP who informed me that having an underactive thyroid can result in higher cholesterol levels, and she fully supports my choice to go vegan (not just because of this reason though!). 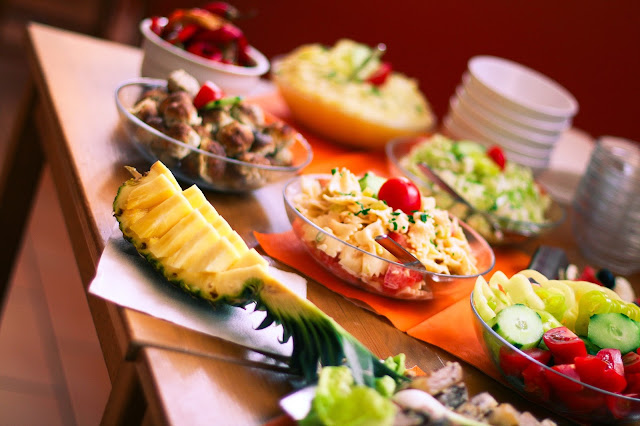 There’s no concrete evidence to prove that eating a vegan diet can help prevent or kill cancer. I believe that it’s going to take a while to prove.

However, I have cancer in my family and live each and every day with the fear that it’s my turn next. I couldn’t just put my head in the sand, I had to do something about it. It’s highly recommended that a healthy, balanced diet is key in cutting the risk of developing cancer, so I decided that this would be something I could do to help myself physically and mentally. It’s not going to stop me from getting cancer, but any efforts to prevent it are good in my eyes.

I am no better than any other human. I love and respect others. I see myself as an ally who will step aside to elevate the voices of those who can’t be heard. So why would I eat a diet that takes from others?!

Time and time again the UN tries to urge people to remove meat and dairy from their diets in order to tackle climate change. More and more facts are coming out showing the environmental effects that animal agriculture has on the world, yet many are ignoring this. And it’s not just the environment. The soy fed to factory farmed animals could be used to feed those in need of food – do our fellow humans not deserve to be fed? Or do you want to continue with your cheap minced beef while people starve? I can’t live with that thought in my head. 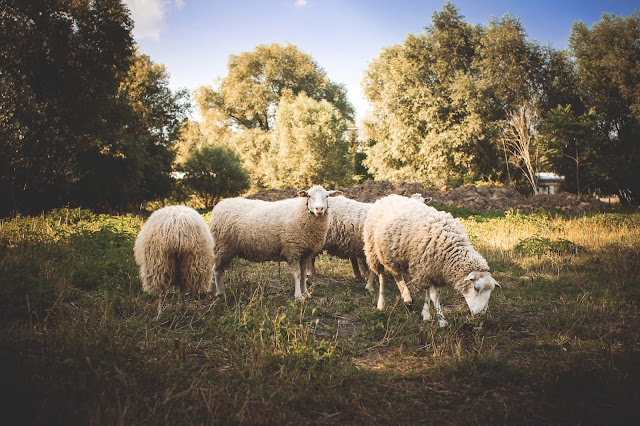 Of Course, the Animals

We can’t forget the millions of animals who die on a daily basis in order for others to eat meat, dairy and eggs. Who are kept in cramped conditions, have their babies torn away from them, who are pumped full of antibiotics, and who are kept and killed in horrific conditions. If you want to know more about all of these issues, then please make sure to research where male chicks go, how dairy cows are kept, and what happens to pigs on farms. As I mentioned before, I am not going to share or link to anything of that nature, but if you are interested then I urge you to have a look.

I hope this has given you a bit of an insight into my reasoning behind my change in lifestyle. Not only do I only eat vegan food now, but it affects other parts of my life. I only use cruelty free, vegan make up and toiletries, as well as vegan


Images: All of my images bar the first are sourced from Picjumbo, a free image website.

One thought on “Why I Chose a Vegan Diet and Lifestyle”