I absolutely adore squashes, particularly butternut squash and pumpkin. My Pinterest boards are full of golden leaves, squashes and caramel apple delights. It inspired me to make some pumpkin spice muffins – here’s how I made these delicious treats – perfect for on-the-go breakfasts or a weekend snack. END_OF_DOCUMENT_TOKEN_TO_BE_REPLACED 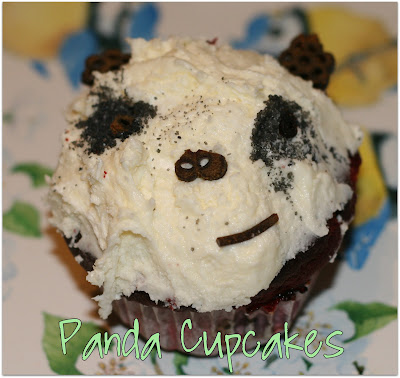 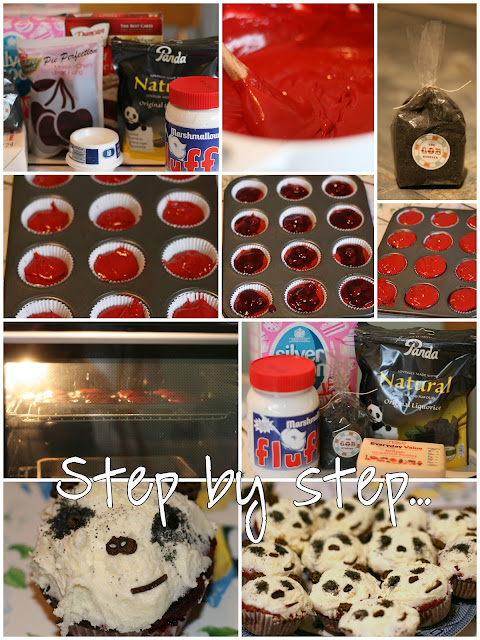 As it’s National Cupcake week and I love a good cake, I thought I’d share some of the cupcake-themed likes with you! 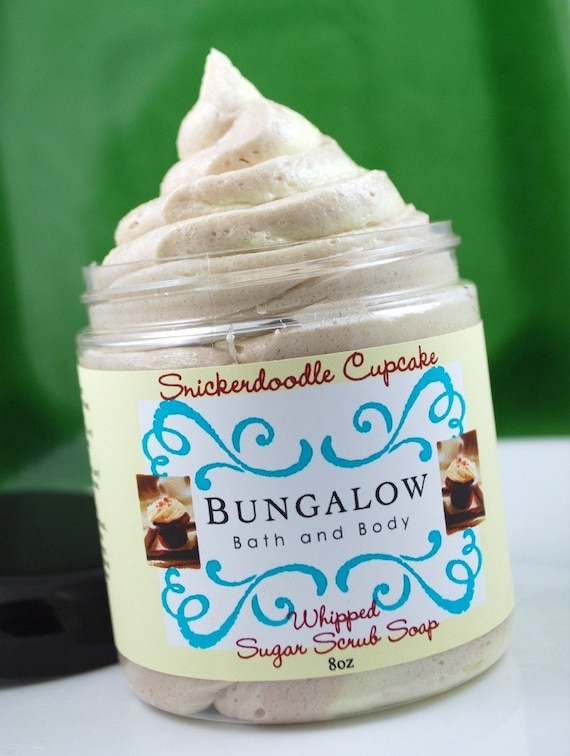 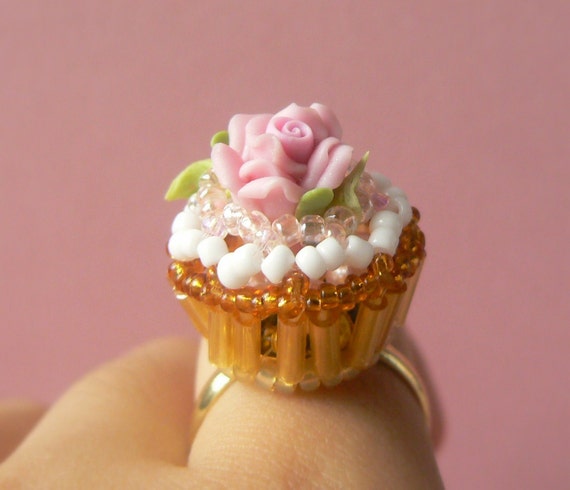 This beaded cupcake ring* is so cute! It’s by Big Baby Bakery and super pretty. 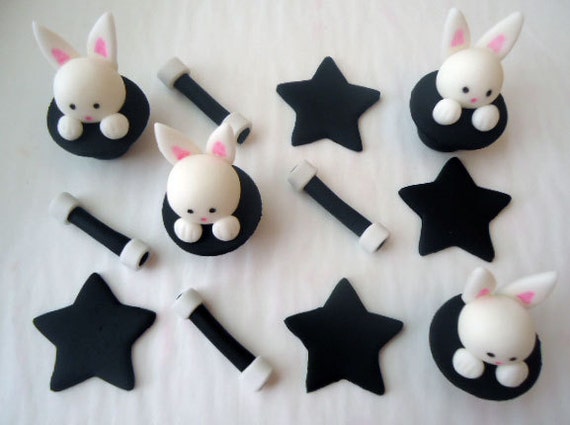 I really like these cupcake toppers,* I love bunnies and the magic theme. 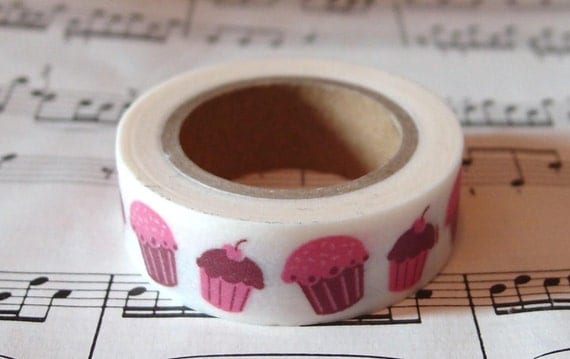 Washi tape *and* cupcakes? Yes please!! This cupcake washi tape*is on my ‘must buy’ list for sure.

Have you seen any cupcake-themed things that’ve caught your eye recently? Maybe you have made or designed something cupcakey… please share if you have!!

Disclaimer: This post contains affiliate links, which are marked with an asterisk (*)

I love a good cupcake, but haven’t had the opportunity to bake for a while. However, just recently I invested in some new baking bits, and thought that it was worth giving them a try out!

I usually don’t like using mixes, but I picked up a couple in the US last year as the baking stuff over there is so different! A strawberry cake mix, and a red velvet one. They were heading towards their use by date, so I thought I’d use the strawberry one first after I bought a bag of Marks and Spencer Percy Pig Rosy Noses and had a brain wave! I know – I’ll make piggy cupcakes!

I’m not the most artistic baker, but my cakes usually turn out pretty tasty. I started coming up with the idea of what else I’d do to it…. what I’d use for the eyes, ears, and filling them with jam. The ingredients were gathered, and I started to assemble my piggy plan…..

They were very delicious and although they haven’t all been eaten yet, it won’t be long until they will! Some might say that these look a bit immature or childish, but I am very proud of them.

Now, which animal shall I do next?!